I posted photos from Nine Worlds Geekfest 2015 on Monday, where I also mentioned the sheer variety of the sessions comprising the programme. There were many options I had to miss because they were scheduled against something even better, but as a guiding principle, I tried to prioritise attending workshops with direct application to my own practice and projects.

One strand of this is medieval combat. 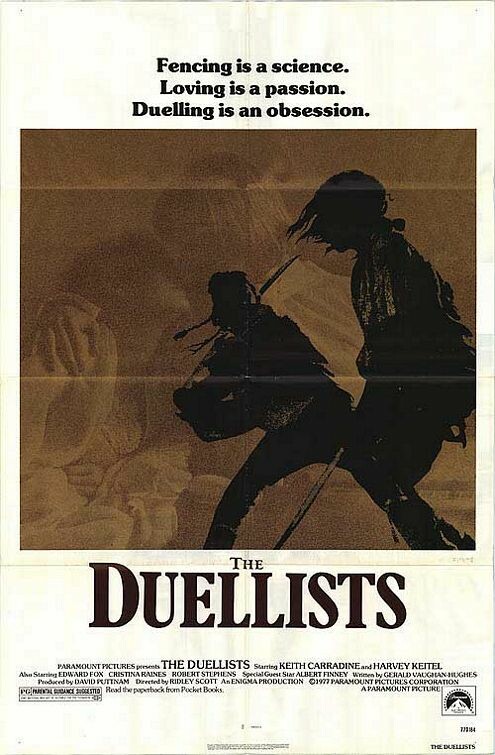 On Saturday I participated in a “Monsterclass” with Sebastien de Castell (author of Traitor’s Blade, the Greatcoats series), and on Sunday a much more open session with David A McIntee (author of numerous Doctor Who licensed novels). Both communicated an ocean of knowledge and experience as writers and historical martial arts practitioners, with de Castell’s session structured to help writers craft fight scenes that vividly convey their characters, and McIntee’s more led by audience Q&A, compelling personal stories, and energetic demonstration.

Both de Castell and McIntee recommended video resources. The opener for the Monsterclass was observing two contrasting cinematic fights, one from The Princess Bride, the other from Ridley Scott’s first film, The Duellists. Viewing was punctuated with de Castell announcing stages one to six, a scaffold for building and deconstructing narrative fight scenes. (The stages according to de Castell aren’t the topic of this blog post, but I definitely left feeling I have a more confident handle, through this framework, on how to invest fight scenes with emotional conflict expressed through the action.) McIntee emphasised the growing body of videos available online, recommending searching for HEMA and SCA. (Acronyms standing for Historical European Martial Arts and The Society for Creative Anachronism!)

Here for example is a fight between two master fencers, the “Game Over” moves highlighted red in replay:

I have a sense for the frightening deadliness of sword duelling from reading Richard Cohen’s By the Sword, but hadn’t grasped how this affects the dynamic of combat. Both sessions highlighted how skilled swordspersons will hold back from full-on engagement, as whoever makes the first major move is likely to find their opponent will respond accordingly, exploit how their attack makes them vulnerable, and take them out. Therefore, medieval combat is over very quickly once the fight really begins. For people working in visual media, this means you can’t show the action for very long if you are committed to grounded historical representation. Something to think about… My leaning is away from realistic brevity for key fight scenes in my comics, as I create fiction, after all! This is also my considered response to my influences from anime and manga.

Many of my questions and takeaway points revolved around training for combat. Since my characters would know that typical confrontations are over so quickly, the key qualities these soldiers would need to train are:

The spectacle of combat and romance of history attract me to portraying knights and castles, but my desires to convey nuanced and believable characters lead me to telling stories.

Thanks to the convention organisers at Nine Worlds and the session facilitators and workshop leaders for sharing their talent and knowledge and infectious enthusiasm!